Posted 14 days ago by Paul Walton in Nadeen News, Uncategorized 1887

The girls in the Year 5, 6, and 7 netball extra-curricular activity travelled to compete against another school in some friendly netball matches. This was their second experience competing outside of each other since the club began back in October.

The girls were able to practice the skills we have been working on in the club such as communication on the court, finding a good space to receive a pass into, and working as a unit to get the ball where it needs to be. All of the participating girls showed great determination, resilience when games weren’t going their way, and true sportsmanship supporting each other and the other teams throughout the games. Each team played 4 games against others and every game gave us an opportunity to work on a different aspect of the game whether it be attacking or defensively. The girls played in different combinations and moved around positions as they continue to firm up their number one choice.

We are lucky to have such a great group of girls who are eager to improve every week and build bonds within their teams. We can’t wait for our next competition involving just the Year 5 and 6 girls in a competitive environment during the Primary Sports League, make sure to come along and support us! 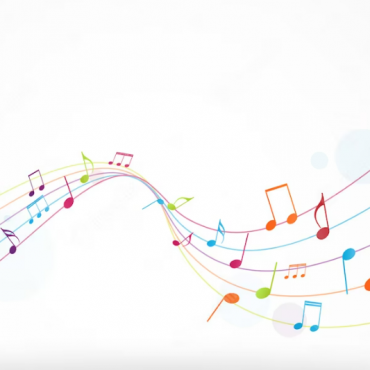 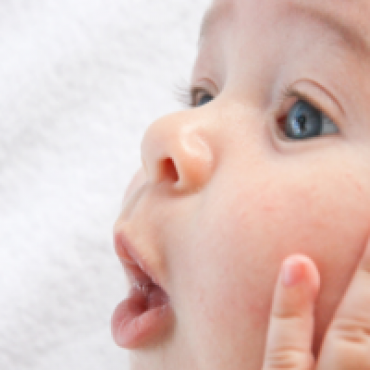