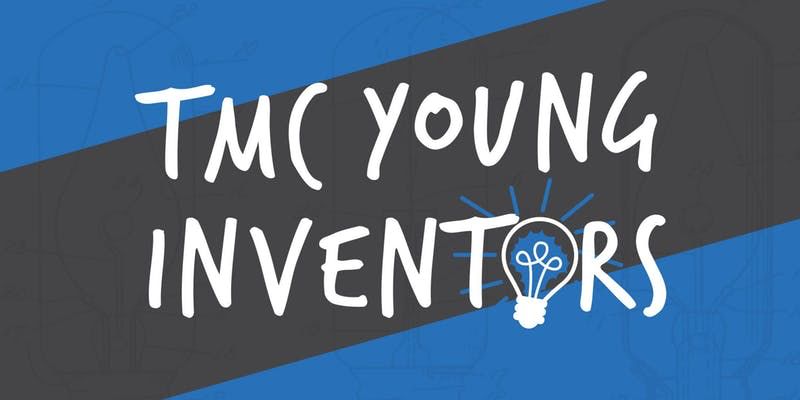 Posted 9 days ago by Paul Walton in Nadeen News, Uncategorized 1463

While Miss Roz was teaching at the British International School of Houston, she collaborated business professionals from the Texas Medical Center accelerator (TMCx). They designed an innovation curriculum together and partnered for an eight week immersive innovation curriculum. The purpose was to teach the children entrepreneurial skills and knowledge that would allow them to become autonomous inventors, accumulating in a pitch and showcase of their invention at TMCx in front of a panel of executive judges. Following the curriculum Miss Roz co-authored a research paper highlighting the impact of the curriculum.

She then proudly presented their findings and paper to educators from around the world at the Hawaii International Conference on Education.

“Entrepreneurism Immersion creates Self Actualization in Primary Education: Partnering with an Accelerator”

In primary education, immersion is a tool commonly used with language education, but is rarely used in science, technology or entrepreneurism for periods longer than a week. Entrepreneurism in particular is dramatically increasing in the general global population. The US has over 412 accelerators, and there are approximately 60 startup programmers operating across the UK (Telefonica UK, 2014). Accelerators are by definition immersion techniques with intensive learning for adult entrepreneurs to accelerate the progress of their startup companies and increase success rates (Cohen & Hochberg, 2014).

High school and middle school curricula are starting to reflect the trend towards entrepreneurism, including app writing challenges, pitch competitions, and hack sessions. However, entrepreneurial skills are rarely taught in primary school as a separate subject (European Commission Education, 2012), and if so, usually in a limited capacity, such as, operating a lemonade stand, which focuses on the financial aspects of an enterprise. Entrepreneurial skills that stretch beyond financial management include: creativity and creation, critical thinking skills, research, following an iterative process, resilience, and communicating ideas through persuasive written and verbal communication.

All of these key learning areas are transferable and fundamental for primary age development if children are to become self-actualized. Self-actualization is the expression of one’s full potential and a desire for self-fulfillment (Maslow, 1954). Children’s intrinsic motivation and mindset are critical as to whether children self-actualize (Burleson, 2005).

An individual’s mindset can be classified as either a growth or a fixed mindset and is greatly influenced by the individual’s reaction to failure (Dweck, 2006). Individuals with a fixed mindset strive to prove themselves and believe that ability is a direct measure of their potential, not something that can be developed or changed. People with this mindset interpret failure as a lack of ability and prefer to avoid challenge rather than risk failure, and often give up easily, become defensive, lack effort, ignore negative feedback and are threatened by success (Dweck, 2006). The growth mindset, on the other hand, is based on the belief that basic qualities can be cultivated through effort and can be developed provided individuals invest effort or study (Dweck, 2006). People that possess the growth mindset display opposing tendencies to the fixed mindset; they embrace challenge, show persistence when failing, see effort as a route to mastering skills, learn from criticism and learn from success (Dweck, 2006). Given that the child’s mindset is critical for achieving self-actualization it is useful to assess a child throughout a curriculum on these qualities…. 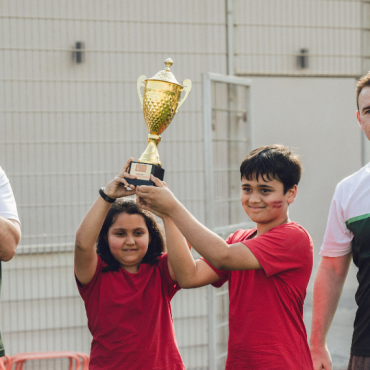 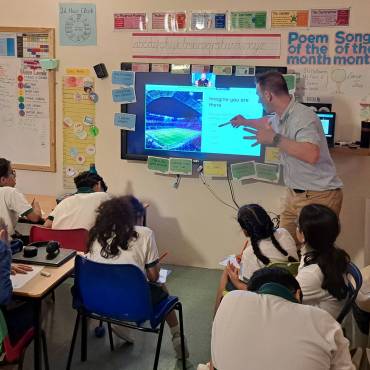