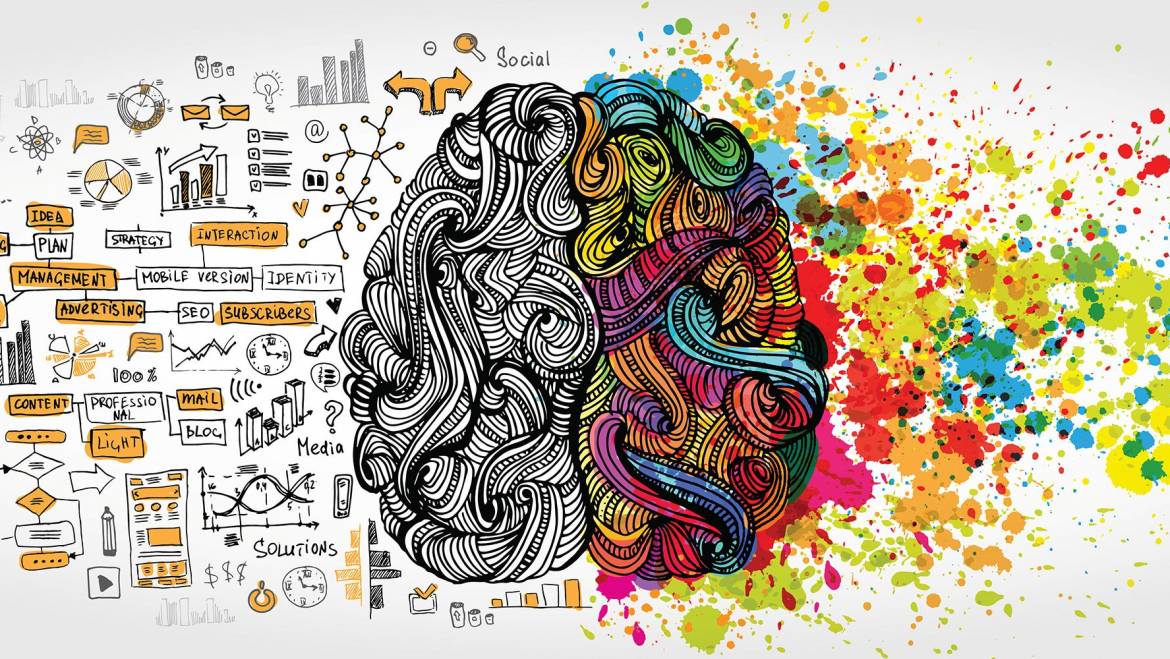 Miss Abigail’s thought for the week:

Since we started our new ‘creative curriculum’, we have been asked a lot about what creativity actually means.

Creativity does not just mean ‘the arts’. Creativity is about problem solving, lateral thinking, imagination, storytelling and flexibility.  It involves making something new out of your ideas – whether this is something intellectual or tangible.  It is much more a mindset than an activity.

Creative does not equal non-academic – in fact quite the opposite.  Here is a very creative maths task that one of the year 5 classes had a go at this week.  Have a go at it (I warn you: it is quite tricky!).  We didn’t quite manage to solve it in the time we had – although we had identified several of the pieces of knowledge needed to solve it.  Our creative, problem-solving brains were pushed to the max (and we practised our multiplication skills along the way!).

This represents the multiplication of a 4-figure number by 3.

The whole calculation uses each of the digits 0−9 once and once only.

Can you replace the stars in the calculation with figures?