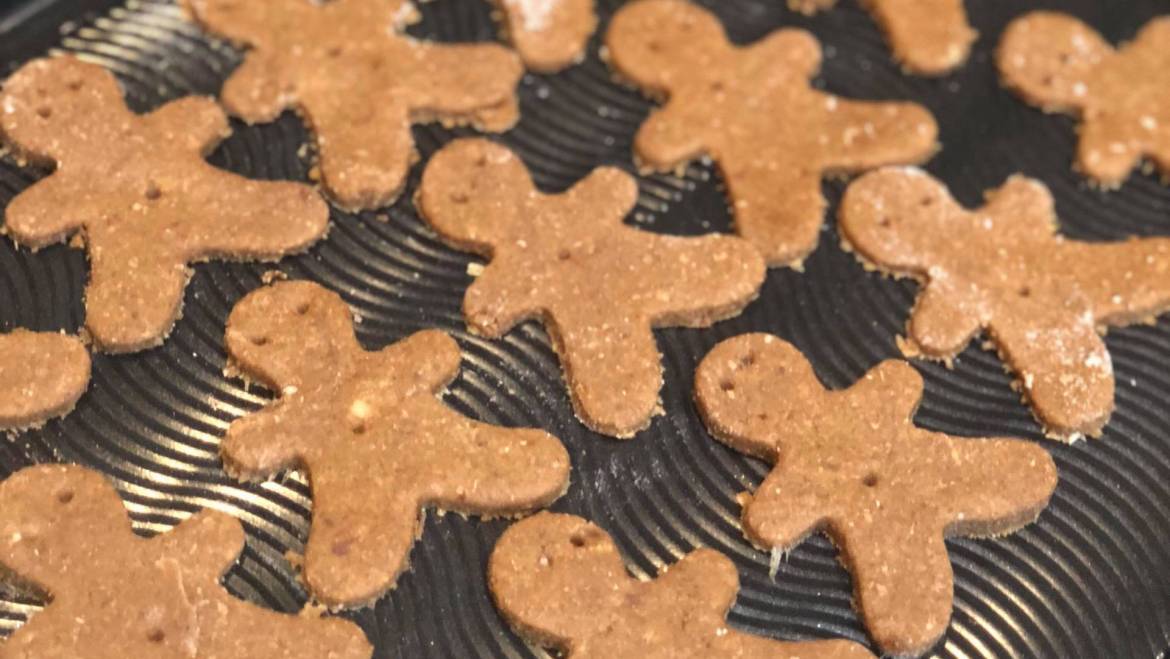 Miss Abigail’s thought for the week: The ‘Average Child’

Children are not sausages – they don’t come out of the machine the same and they don’t go through childhood the same as the one next to them, in shape and size / ingredients / uniformity.  Children develop at different rates and have different areas of strength at different times.  And all of that is NORMAL.  Comparing children with one another can be problematic.  Why?

At school, in academic subjects, we report on your child’s progress against ‘age-related expectations’, which (though broad) are in themselves problematic, given the aforementioned non-sausage-like qualities of the unique child.  But they are not the only way in which we value children or measure success and we try hard to allow children the opportunity to shine in the things that they excel in.  We can always do better with this and if you have ideas about this, we are listening!

So…the average child? No such thing!

The Average Child  by Mike Buscemi

I don’t cause teachers trouble;
My grades have been okay.
I listen in my classes.
I’m in school every day.

My teachers think I’m average;
My parents think so too.
I wish I didn’t know that, though;
There’s lots I’d like to do.

I’d like to build a rocket;
I read a book on how.
Or start a stamp collection…
But no use trying now.

’Cause, since I found I’m average,
I’m smart enough you see
To know there’s nothing special
I should expect of me.

I’m part of that majority,
That hump part of the bell,
Who spends his life unnoticed
In an average kind of cell.