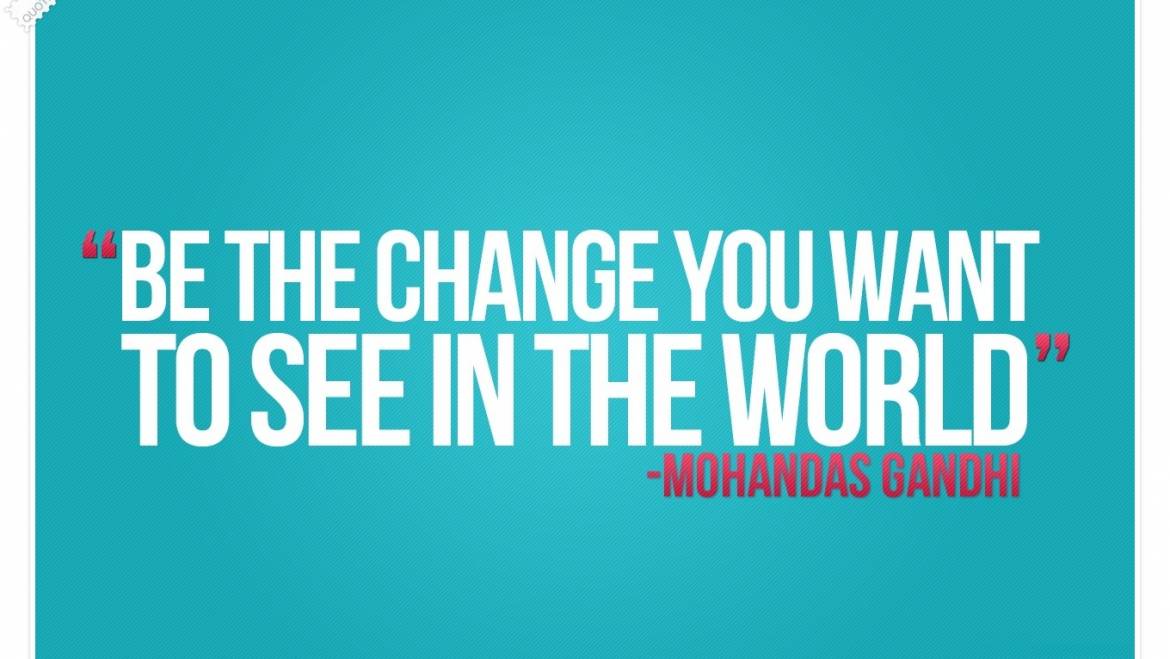 Miss Abigail’s thought for the week: Ideas worth spreading

Mark Twain once said: “Courage is resistance to fear, mastery of fear, not absence of fear.”  Three of our brave year 6 children certainly did master their fears last week, when they each did a talk in front of an audience.  I think most grown-ups would shy away from such a task and it is fair to say that Jeremy, Tom and Aylin were very much feeling the fear!  But they did it.  And they didn’t just do it, they did it with a maturity and confidence that belied both their age and how they were really feeling inside and we are SO PROUD OF THEM!

Public speaking skills are important.  They are useful in a great many jobs and real world situations but, more importantly, they are fantastic for developing the skills to influence and persuade, to inform and entertain and to make your voice heard.

TED is an organisation that has grown up around one thing: ideas worth spreading.  Aylin, Jeremy and Tom did just that – they had an idea that they were interested in and wanted to share.  So they did.  And I think that is pretty cool!

Jeremy Dumanski – Why I believe schools are important https://youtu.be/wna-11G3dXM

Tom Lantzos – How a positive mind can make a positive life https://youtu.be/9BSpeIJveTk